Posted at 05:09h in Patient Story by adeh 0 Comments 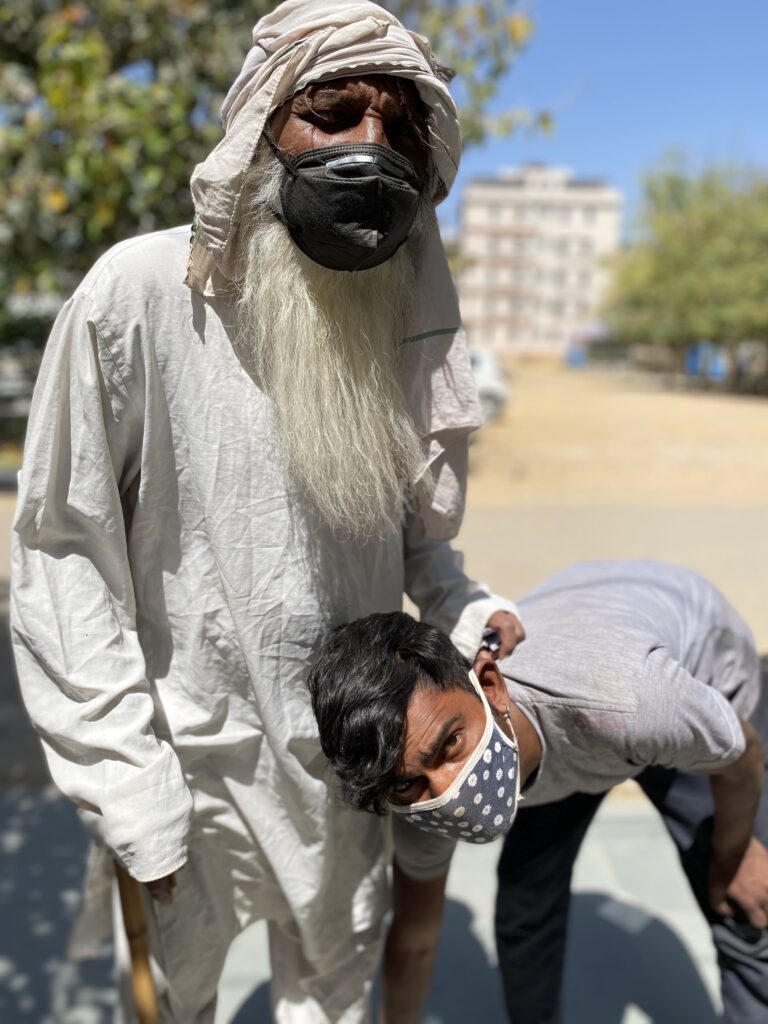 Afzal Ali (the young man in the photo)

Meet Afzal and Ali, a story for the ages! Afzal was an alcoholic who was thrown out from his house, ostracised by his community and abandoned by his family many years back for his addictions! He was living on the streets for many years! One fine day after years of living on the street he ran out of money to eat or even drink! His addictions had ruined him completely and his family, friends, and community were nowhere to be found! He had vowed to turn things around but alas was it too late?? 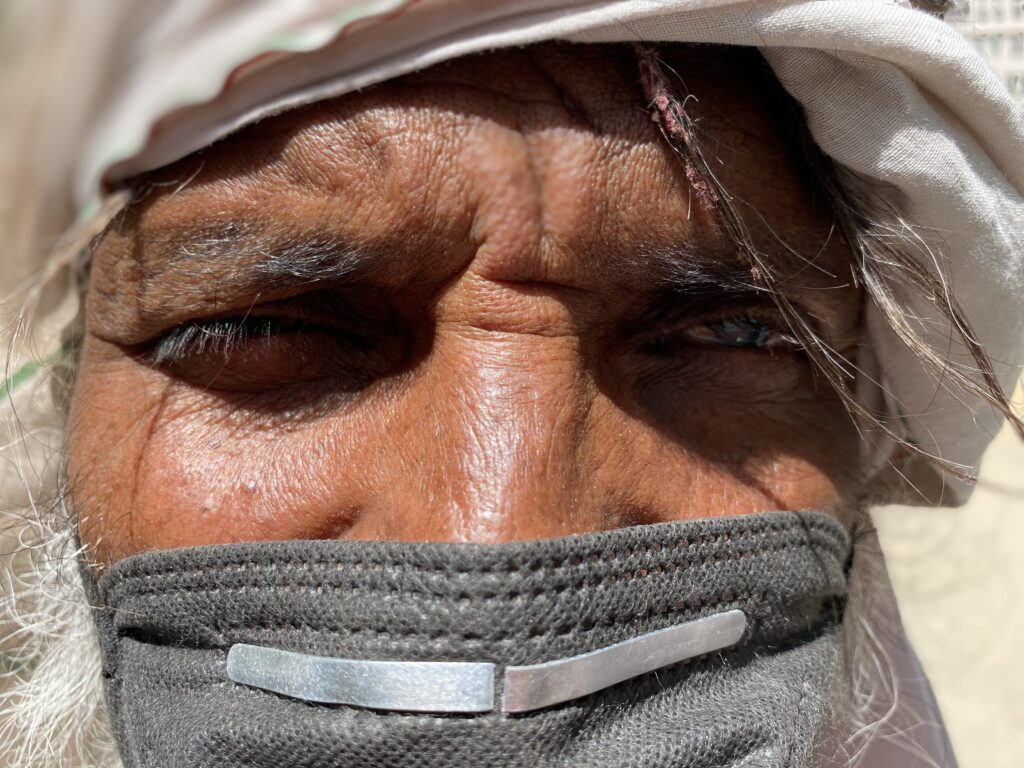 One day, two years back to date, Afzal got up with a severe headache and loss of vision in both eyes! He panicked but couldn’t seek any medical attention, he had started bumping into objects and had started to tumble and miss his steps! Ali (the young man in the photo) his neighbor saw this and decided to step up and help this old man! Ali thought to himself that this old man needed him and his care to survive his past, present and will need him in the future!
Ali had heard about the great work that the team at Arunodaya Deseret Eye Hospital in Gurgaon were doing empowered by their friends at CharityVision International and brought his friend Afzal to get his eyes treated at the state of the art facility! He was diagnosed with cataract and acute onset glaucoma secondary to his addictions! And was immediately taken up for surgery and his sight was restored! But the true heroes of the story were Ali and you the friends of Arunodaya and CharityVision who enabled the team by your contributions to deliver to Afzal and help turn his life towards a better tomorrow! Afzal is now in a de-addiction center and is on regular follow up with team Arunodaya!
Thank you friends of Arunodaya and charity vision from all of us in India!
Visit https://www.actforvision.com/ to know more about us.
Share
Print page
0 Likes